“Diversity really means becoming complete as human beings – all of us. We learn from each other. If you’re missing on that stage, we learn less. We all need to be on that stage.” – Juan Felipe Herrera 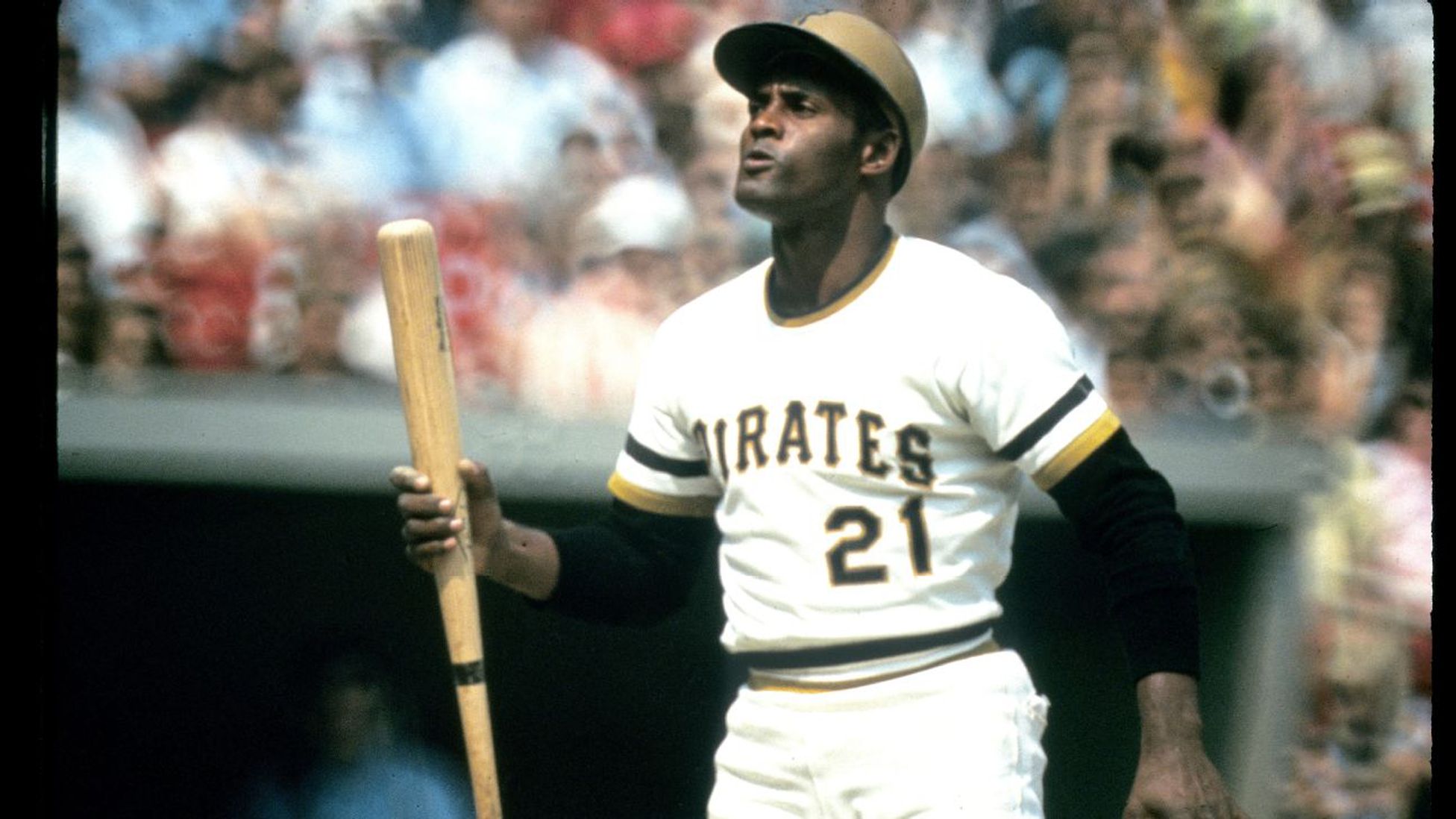 At FBinsure we know our differences make us strong. The U.S. Census Bureau estimates there are 56.6 million Hispanics in the United States, making up 17.6 % of the country’s population as of 2015. Just a single descriptor fails to capture the spirit and cultures of so many people who descend from a vast geography that includes present-day Southwestern U.S. states to the southern most tip of South America, and nearly every present-day country and island in between. Through sports like baseball, music, past and contemporary literature and many American’s favorite cuisine, the deep impact of Latin American influence is obvious.  As Hispanic Heritage Month comes to a close on October 15th we want to take a moment to appreciate it’s purpose and encourage our clients and followers to engage with the contributions of the Hispanic Community to our National Story through a few of the resources below.

The Smithsonian’s National Museum of the American Latino

Nuestra América: 30 Inspiring Latinas/Latinos Who Have Shaped the United States

¡PRESENT! A Latino History of the United States. 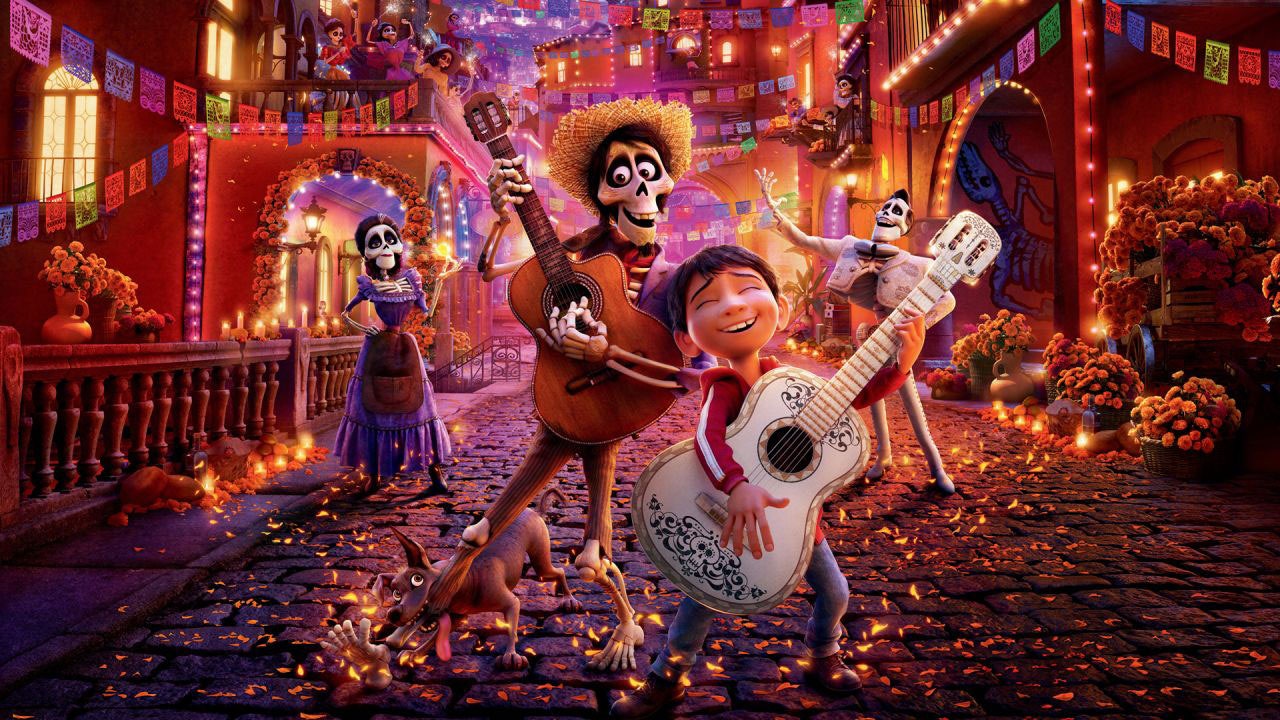 Black History Month provides an opportunity for all Americans to celebrate the achievements,...

END_OF_DOCUMENT_TOKEN_TO_BE_REPLACED